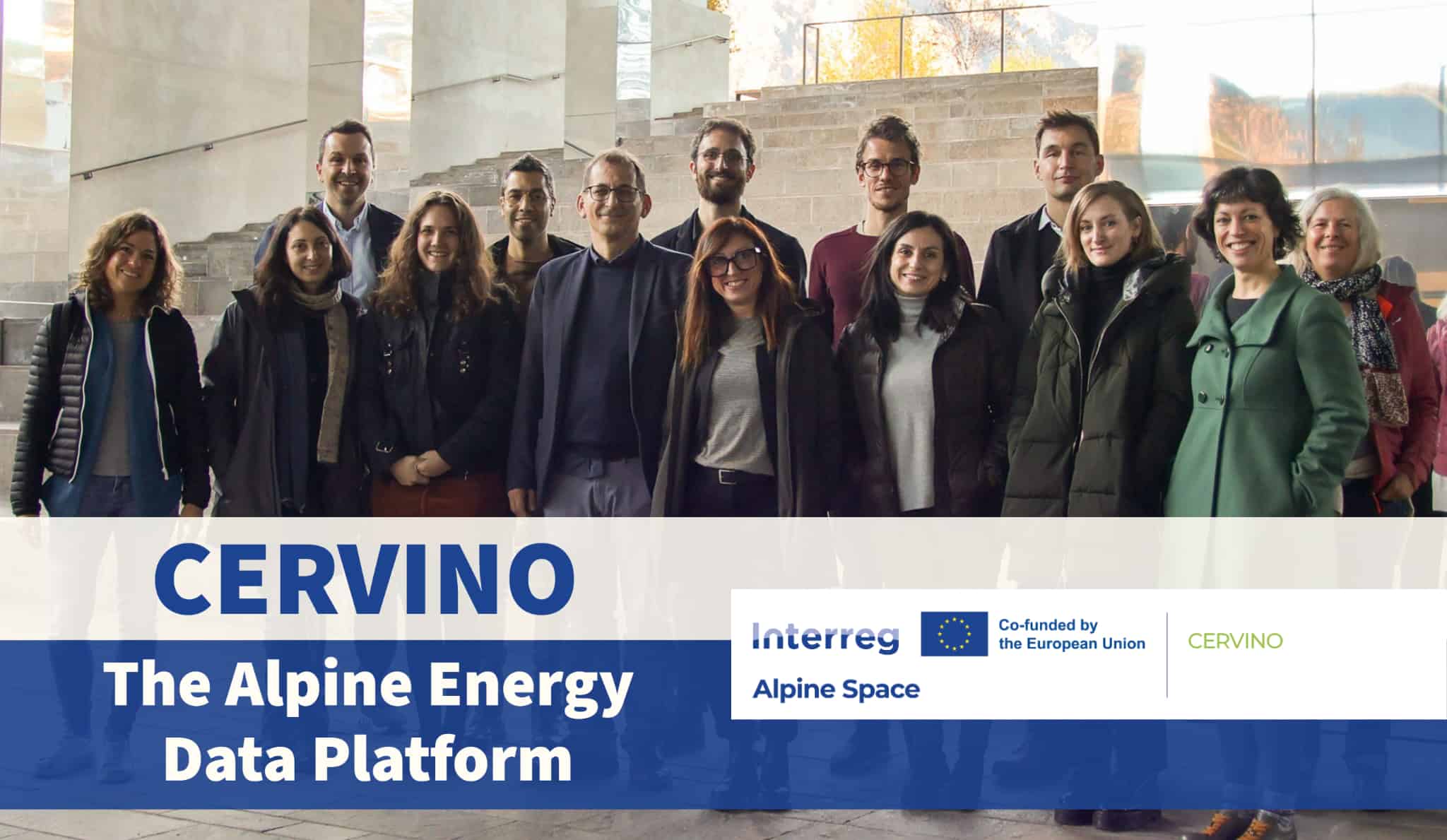 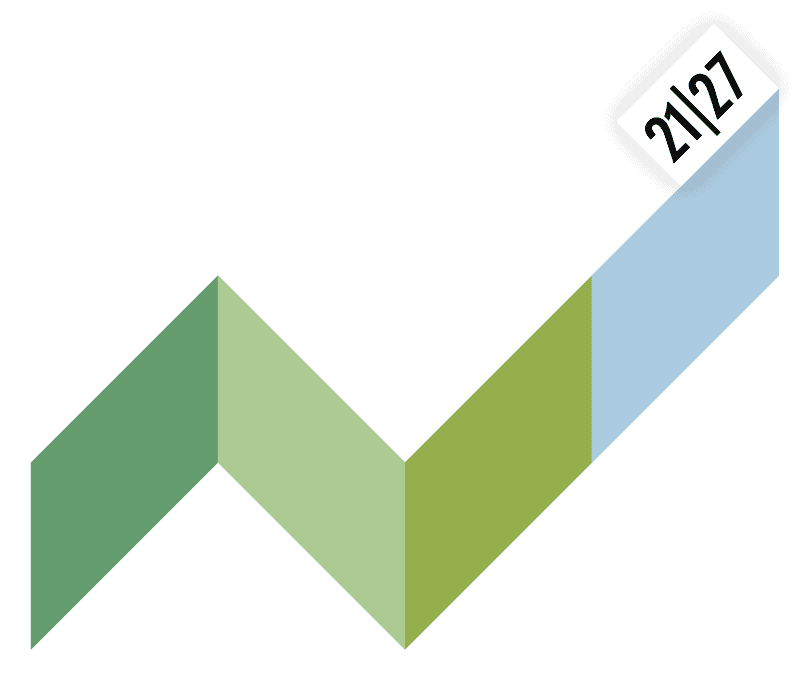 The European Union aims to become carbon-neutral by 2050. In order to provide stakeholders in the Alpine region with reliable energy data for their planning, the CERVINO team has been working since September 2022 on a new data survey as well as on a platform on which energy data can be presented and accessed in the future. On 24.11.2022, the CERVINO team met live for the first time in Bolzano, including partners from Italy (IRE and EURAC), France (AURA-EE), Slovenia (KSSENA), and Germany (Energiewende Oberland).

The first topic at the meeting dealt with the new data survey. A survey has already taken place twice and is now to be revised and adapted. To this end, CERVINO partner EURAC presented an analysis of the previous surveys, which also included the assessment of stakeholders: How many participants from which regions had responded, how extensive was the questionnaire and which topics were examined? And looking ahead, the focus was on possible new topics and issues such as the flow of energy between regions or energy consumption through e-mobility. The new survey will be created in collaboration with members from EUSALP’s Action Group 9 – a group of around 40 states, regions and experts that shall “make the Alpine region a model region for energy efficiency and renewable energy” – and is scheduled to take place from April 2023.

In addition to the energy data survey, the team is also working on a new data platform: CERVINO – the Alpine Energy Data Platform. In the future, energy data from the Alpine region will be visualised and accessible here. As project partner AURA-EE presented, the platform is based on an already existing data platform, TerriSTORY, which presents energy data from regions in France. In the new version for the Alpine Space, aggregated representations of the regions shall be depicted as well as comparisons between two or more regions. At the beginning of 2023, a first version with – in a first phase – fictitious data will be available so that at a workshop stakeholders can already get to know its possibilities.

In a third part of the meeting, the team discussed CERVINO’s communication strategy. Which stakeholders is the project aimed at centrally, which channels should be used for communication and what support in their communication activities do the partners need? Together, the team adopted Energiewende Oberland’s strategy and produced a first “living” presentation of the project: a short video in which the partners provide information on the goals and implementation of the energy data survey and data platform for the Alpine region.

We value your privacy and do not collect or store any personal data!
The information is used exclusively for statistical purposes and does not allow any conclusions to be drawn about individual persons or personal data.

By clicking "Agree" you get the best website experience and support the improvement work on the website. Using the settings button, you can manage your cookie choices.

This website uses cookies so we can provide you with the best user experience possible. Cookie information is stored in your browser and performs functions such as recognising you when you return to our website and helping our team to understand which sections of the website you find most interesting and useful.

Strictly Necessary Cookie should be enabled at all times so that we can save your preferences for cookie settings.

If you disable this cookie, we will not be able to save your preferences. This means that every time you visit this website you will need to enable or disable cookies again.

This website uses Google Analytics, a web analytics service provided by Google Inc., 1600 Amphitheater Parkway, Mountain View, CA 94043, USA (“Google”). Google Analytics uses so-called “cookies”, text files that are stored on your computer and allow an analysis of your use of the website. We process your data based on our overriding legitimate interest to provide easy-to-use website access statistics in a cost-effective manner (Article 6 (1) (f) of the EU General Data Protection Regulation).

The information generated by the cookie about your use of this website (including your IP address and the URLs of the web pages accessed) is transmitted to Google’s servers in the USA and stored there. We do not store any of your data collected in connection with Google Analytics.

You can prevent the storage of cookies by a corresponding setting of your browser software. We point out, however, that in this case you may not be able to use all the functions of this website to the full extent. You can also prevent Google from collecting your data in connection with Google Analytics by downloading and installing the browser plug-in available at the following link: http://tools.google.com/dlpage/gaoptout?hl=en.

Please enable Strictly Necessary Cookies first so that we can save your preferences!